With January coming to an end, we’re already one month or 1/12th of the way into 2018. How has it gone for you? Where are you now compared to where you wanted to be? Whether you set yourself a New Year’s theme, resolutions, or other types of goals, what kind of progress have you made so far? Have you been taking consistent action, or have you been procrastinating?

I’m not asking these questions to make you feel bad and beat yourself up over the lack of progress. My intention is instead that you’ll face up to the reality of life – and either make a shift towards more realistic plans, or redouble your efforts so that you get back on track.

One of the biggest fallacies that may lead to procrastinating is this one: “I’ll do it when…” 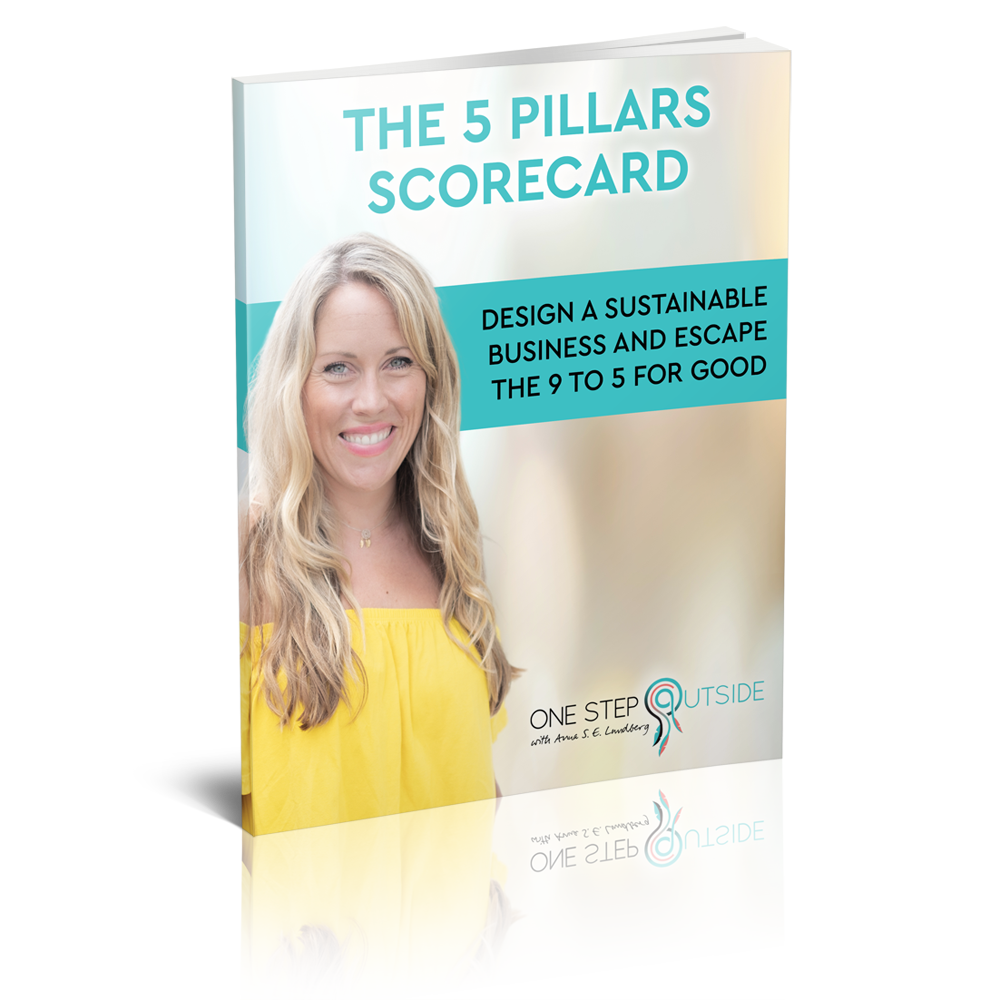 “I’ll join the gym when I’ve lost a bit of weight.”

“I’ll go on a diet when I have more energy.”

Any of those sound familiar? These justifications are fundamentally flawed and, in fact, each contains an inherent contradiction:

It’s the same when it comes to looking for a new job, embarking on a career change, or starting your own business. “I’ll do it when…” means putting it off, procrastinating, and it’s highly unlikely that you actually will do it when xyz is true.

Your reasons for putting this off are likely to go much deeper and be more subtle than those apparent excuses that you’re giving yourself:

So I urge you to take a good hard look at why you’ve not been taking action, what’s really been getting in the way, and how you might be able to get started – even with the tiniest of steps.

If you recognise yourself in these excuses and justifications and you’re committed to taking action moving forward, I’d love to invite you to a free consultation call where we can look at how I can support you in finally taking transformative action: Book your call here >>